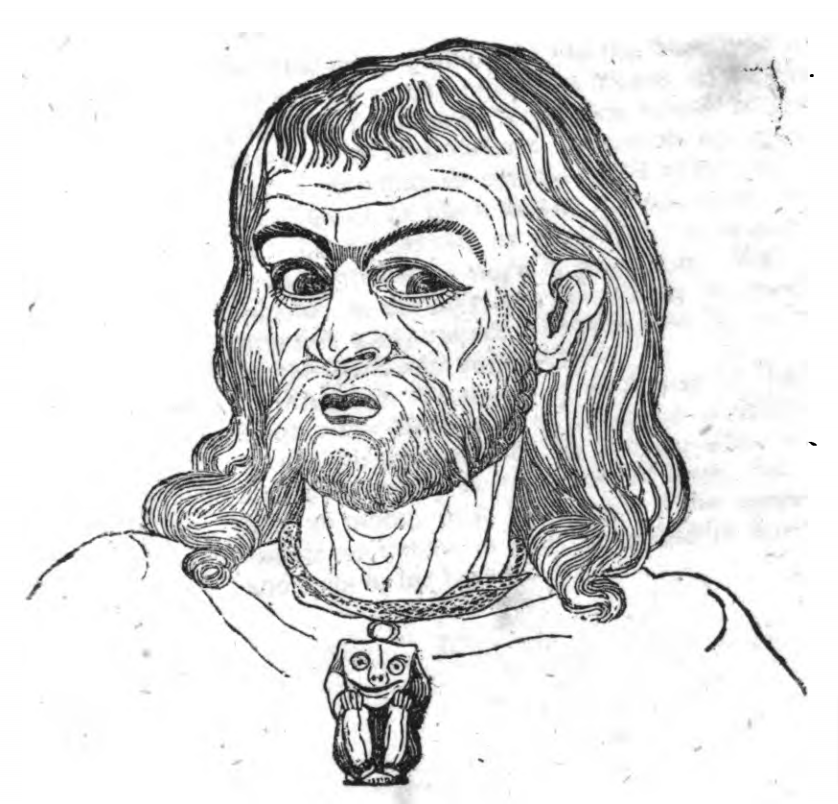 Superstition is a desponding fear of divinities.

The superstitious man having washed his hands in the sacred fount, and being well sprinkled with holy water from the temple, takes a leaf of laurel in his mouth, and walks about with it all the day. If a weasel crosses his path, he will not proceed until someone has gone before him; or until he has thrown three stones across the way. If he sees a serpent in the house, he builds a chapel on the spot. When he passes the consecrated stones, placed where three ways meet, he is careful to pour oil from his crewet on them: then, falling on his knees, he worships, and retires. A mouse, perchance, has gnawed a hole in a flour-sack; away he goes to the seer to know what it behoves him to do: and if he is simply answered, ‘send it to the cobbler to be patched, he views the business in a more serious light; and running home, he devotes the sack, as an article no more to be used. He is occupied in frequent purifications of his house, saying that it has been invaded by Hecate. If in his walks an owl flies past, he is horror-struck; and exclaims, Thus comes the divine Minerva? He is careful not to tread on a tomb, to approach a corpse, or to visit a woman in; her confinement; saying that it is profitable to him to avoid every pollution. On the fourth and seventh days of the month he directs mulled wine to be prepared for the family; and going himself to purchase myrtles and frankincense, he returns and spends the day crowning the statues of Mercury and Venus. As often as he has a dream he runs to the interpreter, the soothsayer, or the augur, to inquire what god or goddess he ought to propitiate. Before he is initiated in the mysteries he attends to receive instruction every month, accompanied by his wife, or by the nurse and his children. Whenever he passes a cross-way he bathes his head. For the benefit of a special purification, he invites the priestesses to his house; who, while he stands reverently in the midst of them, bears about him an onion, or a little dog. If he encounters a lunatic or a man in a fit, he shudders horrifically, and spits in his bosom,