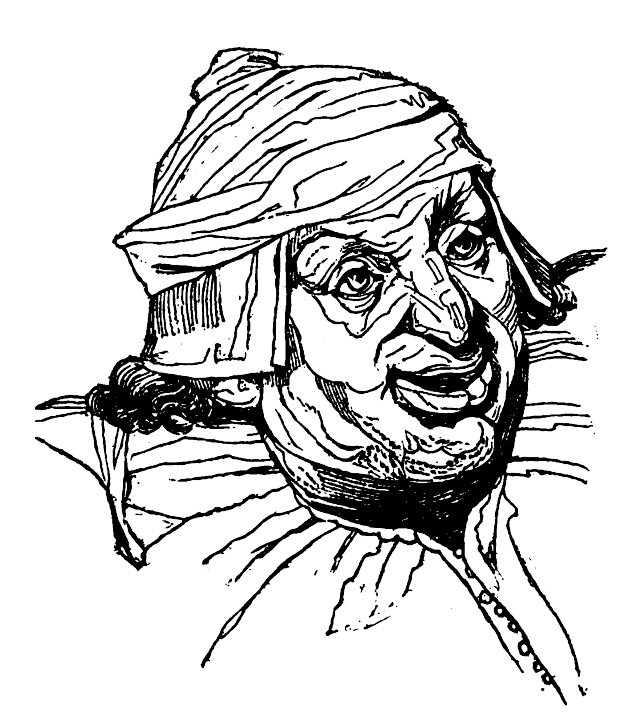 The union of avarice and audacity produces a total disregard of decency and reputation.

A man of this temper is not ashamed to ask a loan of one whom he has just defrauded. When he sacrifices to the gods, instead of making a feast at home, he puts the flesh of the victim in salt, and goes to sup with a neighbor: while there, he calls up one of his followers, and taking bread and meat from the table, says, in the hearing of all, There, my man, make a good supper. When he is buying provisions, he admonishes the butcher, if ever he has done him any service, to réquite the favor in the bargain he is making: as he stands by the scales, if he can, he will throw in a piece of flesh, or, at any rate, a bone, after the meat is weighed: if this is allowed, it is well; if not, he snatches some scrap of offal from the bench, and runs off grinning. He treats his visitors to the theatre, he will slip in himself without paying, and even the next day bring in his children and their tutor. If he meets any one carrying home a bargain, he begs or demands a morsel for himself. He wants to enter the farm yard of a neighbor, of whom he borrows corn or straw, which he obliges the lender to send home. In the bath, he will fill the pitcher for himself from the cistern, in spite of the outcries of the bather: and when he retires, exclaims, There, now, I have washed, and I owe you nothing!