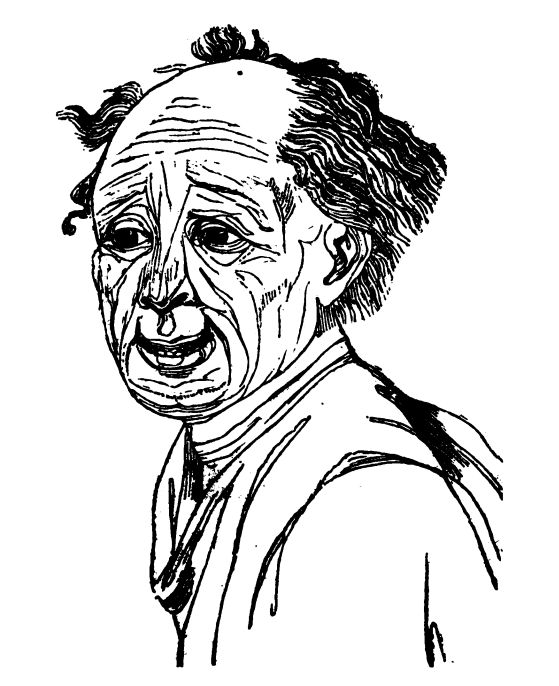 In the proffered services of the Busybody there is much of the affectation of kindheartedness, and little efficient aid.

When the execution of some project is in agitation, he will undertake a part that greatly exceeds his ability. After a point in dispute has been settled to the satisfaction of all parties, he starts up, and insists on some trivial objection. He directs the waiter at a banquet to mix more liquor than the company present can possibly drink. He interferes in a quarrel between parties of whom he knows nothing. He offers to be a guide in a forest; and presently he is bewildered, and obliged to confess that he is ignorant of the way. He will accost a general at the head of his troops, and inquire when battle is to be given; or what orders he intends to issue for the next day. He wants to give his father information of his mother’s movements. Although the physician has forbidden wine to his patient, he will, nevertheless, administer some; just, as he says, by way of making an experiment. when his wife dies, he inscribed on her monument, not only her name and quality, but those also of her husband, father, and mother; and adds, All these were persons of extraordinary virtue. He cannot take an oath in court without informing the by-standers that it is not the first time his evidence has been called for.