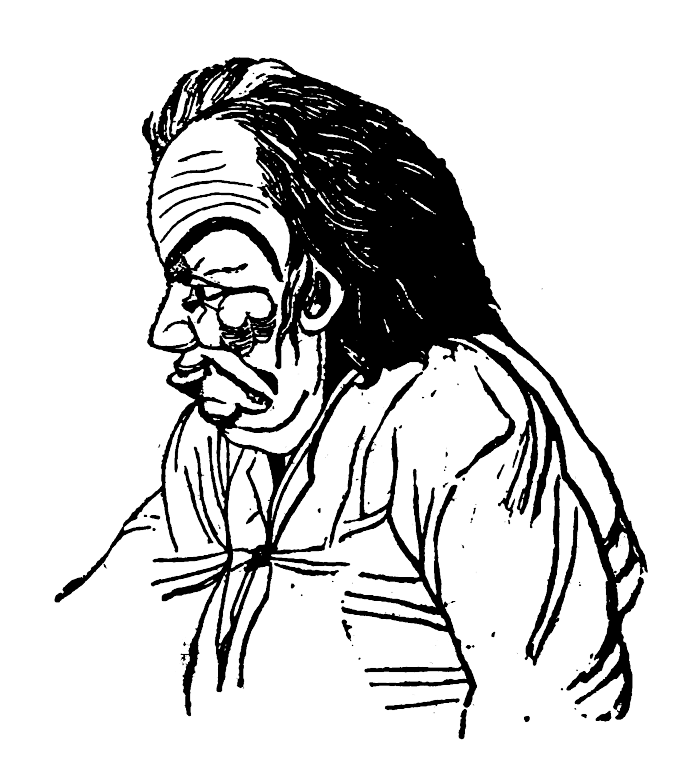 It is perhaps easier to bear with a neighbor, from whom we occasionally receive some serious injury, than with a constant companion, whose conversation is tedious, and whose manners are unpleasant.

Such a one, for example, will enter the house of a friend, just as he has retired to rest, and awake him, that they may chat together: or he will almost forcibly detain persons in conversation who are going on board a vessel already under way in the harbor, interesting them to pace up and down with him awhile on the pier. He takes the babe from the breast of the nurse; chews the food, and feeds it; and though the child screams, he persists in his endeavors to soothe it with his chirping. At dinner he will describe minutely the several effects of a dose of medicine he has lately taken; and add, Ay, the bile I brought up was darker than the soup you are eating. In a large company, he will accost his mother, saying, Mother, what day was it that I came into the world ? He lets us know that he has at home a cistern of marvellous cold water: also, that his garden is well supplied with choice herbs; and that the house is as much frequented as an inn. When he has company at home, he calls on his jester; and wishing to make a display of the fool’s talent, he says, Come, now, sir, I pray you make the company merry.