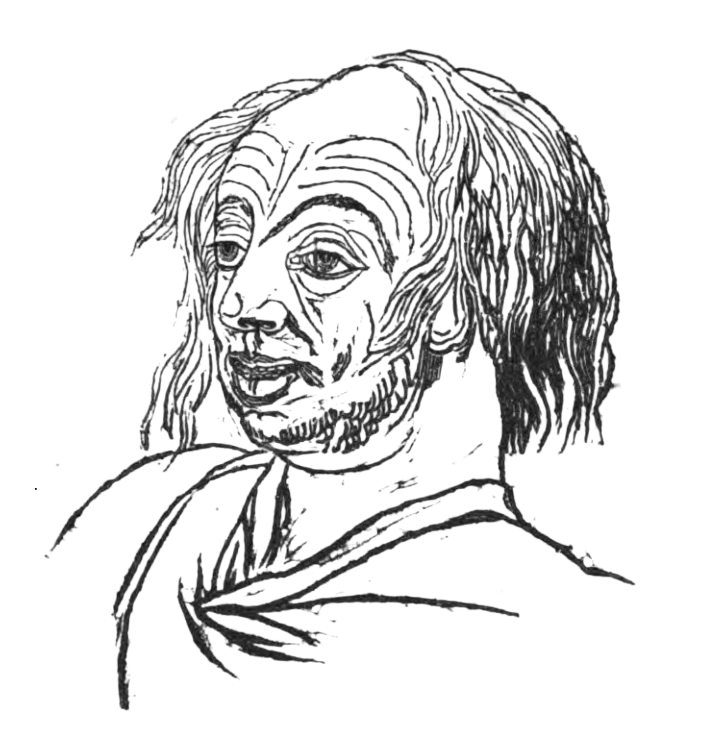 He whose words and actions, though they may be well intended, are never well timed, is a most troublesome companion.

The Blunderer, having some affair on which he wishes to confer with his friend, calls at the very hour when he is most busily engaged. He comes to sup with his mistress while she is ill of a fever. He solicits one who has just forfeited bail to be surety for him; or appears to give his evidence at the moment when a cause is adjudged. He will rail at womankind at a wedding dinner. He asks persons to join him on the parade whom he meets as they are returning from a long journey. He will offer to find you a better purchaser for an article which you assure him is already sold. He stands up in a company to explain some business from the very beginning, which every one perfectly understands already. He is forward to meddle in some affair which those most nearly concerned heartily wish he would let alone, and which is yet of such a nature that they are ashamed to forbid his interference. He will come and demand interest from his debtors, at the moment when they are engaged in a sacrifice and feast. If he happens to be present at a neighbor’s house while a slave is beaten, he recounts an instance which occurred in nis own family, of a servant who, being thus corrected, went and hanged himself. Should he be chosen to arbitrate between parties who wish to be reconciled, he will, by his bungling interference, set them at variance again. He calls on a partner to dance who has not yet supped.