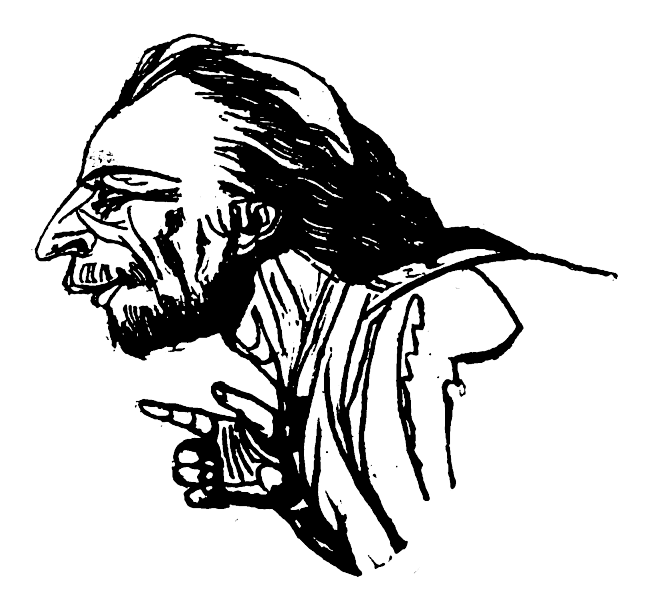 Adulation is the base converse of an inferior with one from whom he seeks some sordid advantage.

The Adulator, walking with his patron, says, Mark you not how the eyes of all are turned towards you? There is not another man in the city who attracts so much attention. It was but yesterday that the estimation in which you are held was publicly acknowledged in the portico: there were more than thirty persons sitting together; and in the course of conversation it was inquired, who merited to be called the most worthy citizen of the state; when one and all agreed that you were the man. While he proceeds with discourse of this sort, he employs himself in picking some particle of lint from the great man’s cloak; or if a gust of wind has lodged an atom of straw in his curls, he carefully removes it; and smiling, adds, ‘see, now, because these two days I have not been with you, your beard is filled with grey hairs: and yet, to say truth, no man of your years has a head of hair so black.When his patron is about to speak, the parasite imposes silence on all present; and he himself, while he listens, gives signals of applause; and at every pause exclaims, Well said well said If the speaker is pleased to be facetious, he forces a grim; or puts his cloak to his mouth, as if striving to suppress a burst of laughter. He commands those whom they may meet in a narrow way to give place, while his friend passes on. He provides himself with apples and pears, which he presents to the children of the family in the presence of the father; and kissing them, exclaims, Worthy offspring of a noble stock. The foot, says the humble companion, when the great man would fit himself with a pair of shoes, the foot is of a handsomer make than the pair you are trying. He runs before his patron when he visits his friends, to give notice of his approach; saying, He comes to thee.,then he returns with some such formality as, I have announced you. When occasion offers he is ready to give his help in the smallest matters: he will run to the market, in a twinkling, for a bunch of kitchen herbs. At table, he is the first to praise the wine: leaning on the flattered man, he says, You eat but delicately and taking a morsel from the table exclaims, How exquisite is this Then he inquires, Are you cold Do you wish for your cloak and forthwith he throws it about him. Stooping forward, he whispers in his ear; or while speaking to others, he rolls his eyes on his patron. At the theatre taking the cushions from the servant whose business it is to adjust them for his master, he performs this office himself. In a word, he is always ready to declare that the house is well built, the grounds well planted, or that the portrait is an exact likeness. And truly, you will find such a fellow willing to say or to do anything by which he may hope to curry favor.