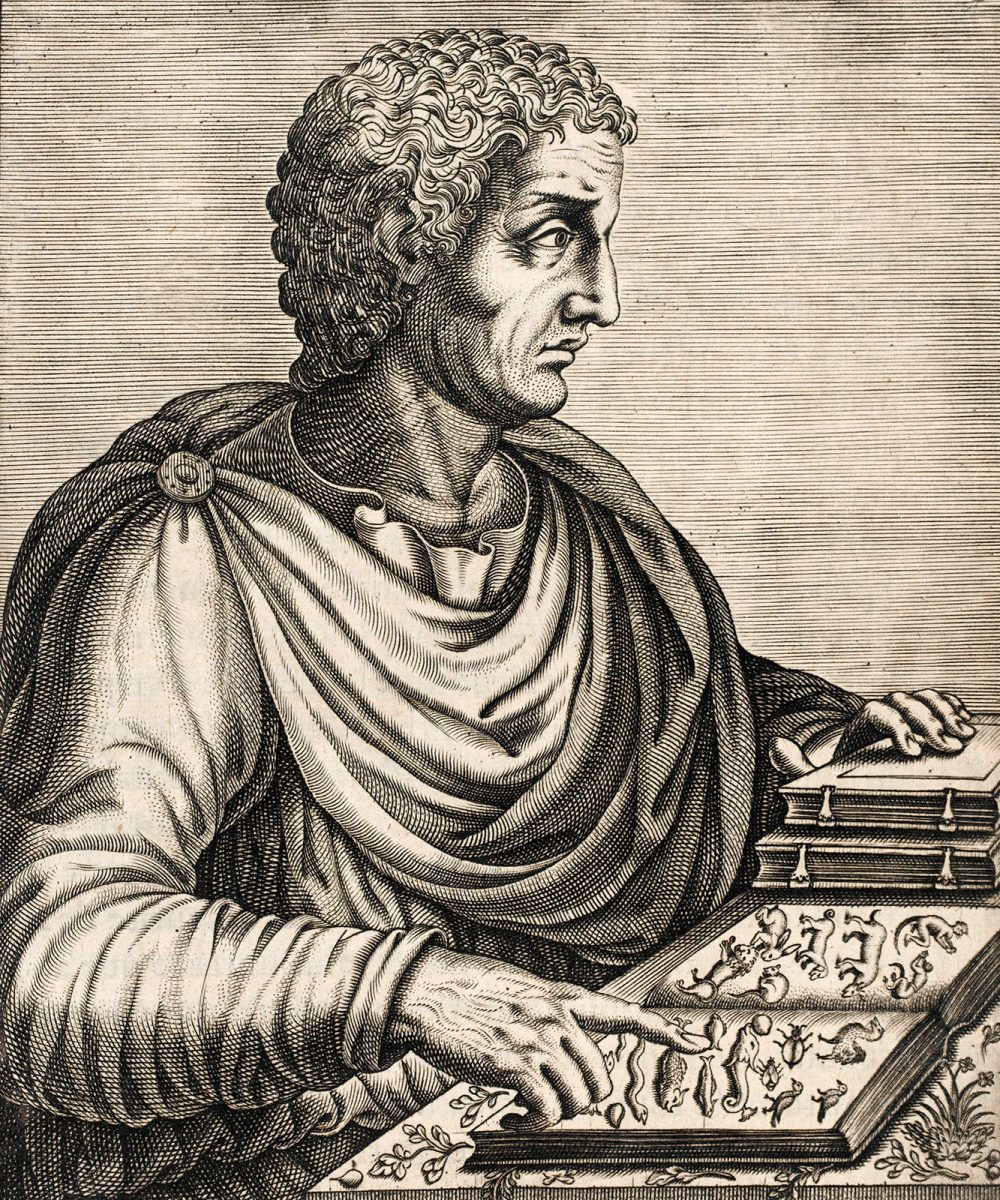 It is certain that the moon, having her horns always turned from the sun, when she is waxing, looks towards the east; when she is waning, towards the west. Also, that, from the second day after the change, she adds 47-1/2 minutes each day, until she is full, and again decreases at the same rate, and that she always becomes invisible when she is within 14 degrees of the sun. This is an argument of the greater size of the planets than of the moon, since these emerge when they are at the distance of 7 degrees only. But their altitude causes them to appear much smaller, as we observe that, during the day, the brightness of the sun prevents those bodies from being seen which are fixed in the firmament, although they shine then as well as in the night: that this is the case is proved by eclipses, and by descending into very deep wells.

The three planets, which, as we have said, are situated above the sun, are visible when they come into conjunction with him. They rise visibly in the morning, when they are not more than 11 degrees from the sun; they are afterwards directed by the contact of his rays, and when they attain the trine aspect, at the distance of 120 degrees, they take their morning stationary positions, which are termed primary; afterwards, when they are in opposition to the sun, they rise at the distance of 180 degrees from him. And again advancing on the other side to the 120th degree, they attain their evening stations, which are termed secondary, until the sun having arrived within 12 degrees of them, what is called their evening setting becomes no longer visible. Mars, as being nearer to the sun, feels the influence of his rays in the quadrature, at the distance of 90 degrees, whence that motion receives its name, being termed, from the two risings, respectively the first and the second nonagenarian. This planet passes from one station to another in six months, or is two months in each sign; the two other planets do not spend more than four months in passing from station to station.

The two inferior planets are, in like manner, concealed in their evening conjunction, and, when they have left the sun, they rise in the morning the same number of degrees distant from him. After having arrived at their point of greatest elongation, they then follow the sun, and having overtaken him at their morning setting, they become invisible and pass beyond him. They then rise in the evening, at the distances which were mentioned above. After this they return back to the sun and are concealed in their evening setting. The star Venus becomes stationary when at its two points of greatest elongation, that of the morning and of the evening, according to their respective risings. The stationary points of Mercury are so very brief, that they cannot be correctly observed.