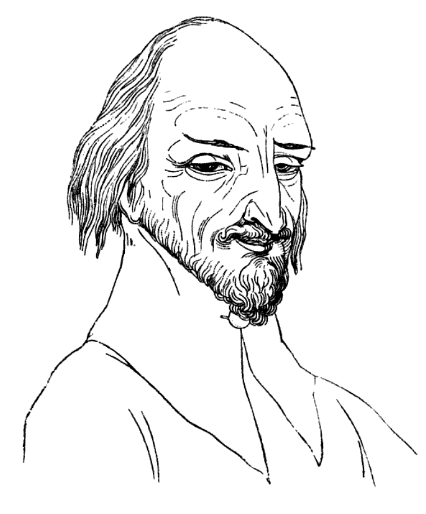 Every word, and every action, of the Dissembler is an artifice by which he labors to conceal some evil intention.

A man of this sort approaches his enemy with professions of friendship; he flatters those against whom he is secretly plotting mischief; and he condoles with them on the day of their calamity: to one who has defamed him he proffers his forgiveness: he receives contumely with patience; or he soothes with blandishments those who resent the injuries they have sustained from his villany.

The Dissembler, from mere habit, will evade any direct application that may be made to him: Call on me tomorrow, says he, to one who seeks to converse with him on business that admits of no delay. To elude inquiry, he will pretend that he is but just returned from a journey; that he came home only last evening; or that he is too ill to attend to business. He never acknowledges that he has actually commenced an undertaking; but professes to be still deliberating on the affair.

He tells those who would borrow money from him, or who demand the sum he has subscribed to a contribution, that he has not taken a sixpence of late: but when trade is dull, he boasts of his dealings. He feigns not to have attended to what he has heard: he professes not to have observed what passed before his eyes; and he takes care to forget his promises. He is fertile in evasions: now, he proposes to take an affair into consideration: now he knows nothing of the business: he is amazed at what is told to him; or it accords exactly with his own opinion. He makes himself remarkable by his frequent use of certain phrases; such as, I am fain to doubt it; I don’t take your meaning; I’m vastly surprised: or, if it suits his purpose, he will say, I am not the man you take me for: no such thing has been said to me before: what you say is incredible. Prithee finds someone else to whom you may tell this tale: truly, I know not whether to think of you or him the impostor.

But beware thou of one who employs these artfully woven and often-repeated phrases, which commonly serve to cloak the worst designs. A man in whose manners there is no simplicity, and whose every word seems to have been studied, is more to be shunned than a viper.